I came for art, E came for cubing.

William Kentridge was the main billing at the Whitworth Gallery in Manchester. This place has changed much since I last came here 25 years ago. I remember a show of John Berger back then. Abstract painting doesn’t normally do it for me but Berger achieved it. I still remember the vivid depth in those layers of shapeless brush marks. Today was another eye-opener.

Never before have I got on with Video Installation as an artform before. William Kentridge produced 4 films that used stop-frame, rotoscoping and multi-layering. Some layers were hand drawn or painted; some, pages out of books. The sound was rich and clear too. Often, other films of the genre were shrill and visually, jarring. This had none of those problems. Some videos were played through numerous projectors into constructed rooms. You were left spoilt for choice of view. One room offered swivel chairs. Others were simpler projections before a bench.

Beyond the projection rooms were other still displays of printed material. Tables were set up with angle-poise lamps with various books. It made you feel part of the exhibit.

I made it to two galleries and a museum in one day. They were all worth the visit. But sorry, the Whitworth aced the day. The cafe served wonderfully refreshing food and the building was a cinematic space to walk through. I was moved to buy the exhibition book. 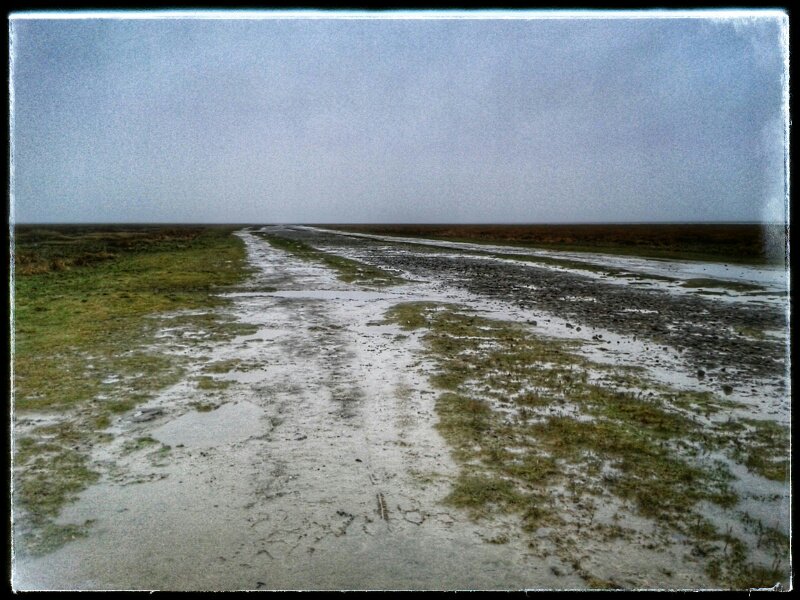 Marshside Beach only 1km from my new house. Between here and my place are some brackish lagoons administered by the RSPB.

What a bleak and melancholic day. This panorama shows the empty feel of the beach a few hundred metres from the sea defences.

No ride today as I’m fighting off a cold. There is a pattern this winter, no blockbuster colds. Instead, I have these days where I feels oncoming, but then fades away again.

Today, I downloaded an app for my phone to do HDR photos. Hour an old low cost phone, but the results are okay. You have to be careful with the settings because it’s too easy to overdo the effect.​

It works on low light rooms shots too. However, grain is often exaggerated which makes the picture look dirty.​ 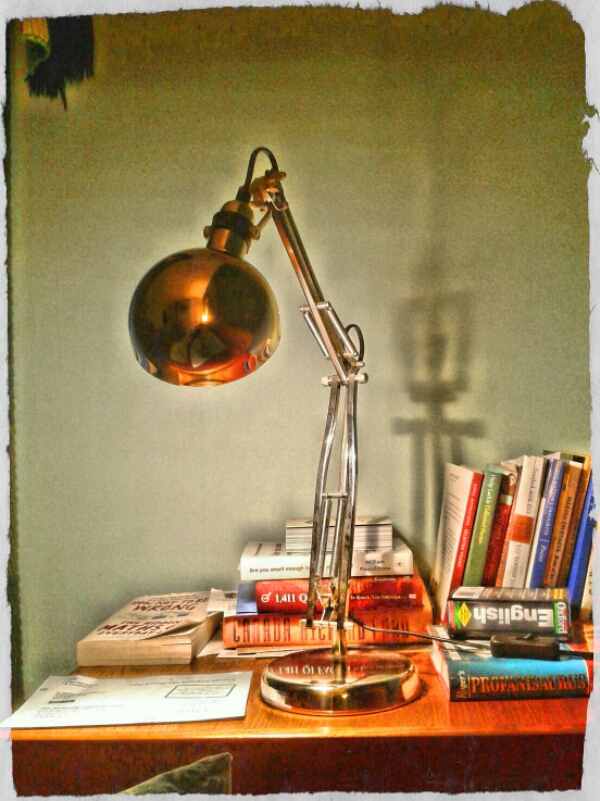 Watched The Culture Show tonight; Not Like Any Other Love. A documentary about The Smiths, edited from an older South Bank Show. The bit that caught my eye was my old school mate, Tony. I haven’t seen this clip before, but he says he was stuck outside his flat, locked out. What was, at the time a tedious wait for a mate, became, many decades later, art.

These deck-access flats were scary places. Tony had boarded up the deck windows and painted graffiti to make the place look like a squat. He didn’t want to get burgled. Inside were tons of music equipment, guitars, amps and loads of cockroaches.
Behind the board where “occupied” was painted was the kitchen. Inside, dozens of names and drink details. Each person who ever visited had an entry which detailed their tea or coffee preference, milk and or sugar. 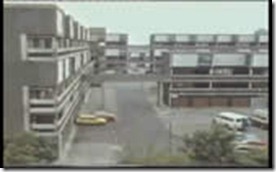 I remember one visit; a cat was stuck at the top of that lamp-post, terrified & unable to get down. A couple of lads appeared and one of them shinned up and grabbed the cat by the scruff. He dropped it to the ground and it slinked away with its head as near to the ground as it could be.

Quite a dry week for November (the wettest month).

These mushrooms were huge, found on a tree stump that had cris-cross cuts on the top. Was that done to ensure killing the stump by introducing fungal spores?

Aberystwyth is a worthy visit. this is a High-Dynamic-range picture- using three exposures added together. They were only 1 stop apart but I now think more 2 stops would have been better.

I’m going to try this technique again; but it’s only worthwhile when the view contains no movement and the camera is fixed down to something solid.

…are hot hot hot, 7°C,
Long arms: I bought a new coat this afternoon. It’s amazing, the cuffs come down to my knuckles. And you know how my knuckles are raw from dragging along the ground. I am not used to things fitting so well. Hope it looks okay ok. 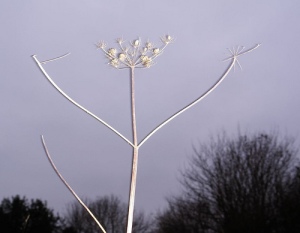 Fired, paper to start it, but then paper became the whole point. I burnt some old school-books dating from 1980. Quadratic equations, stress diagrams using catenary arches and some stuff about monoclaise/feldspars went up the chimney as black shimmering ash; back to where all that carbon came from.Why did I ever keep that stuff (the answer is in putting it in a box then forgetting it was there for ten years).

18°C, wind and some heavier showers.

Flying Legends: the usual airshow outing which I thought would be boring and routine. Once it started, the sights and mainly the sounds made the treck out there worthwhile. Miss Helen hasn’t been on the airshow circuit for a few years, but it flew well today. After landing for the last time, it did appear to have engine problems. There is a good DVD trailer on this site:Flying legends