9°C rain all day until evening.

Decorating: finished stripping the wallpaper in the master bedroom. The aim is to get the walls perfect so wallpapering is a doddle. The plaster round the new electrics needs a skim then I’m ready to start pasting up. 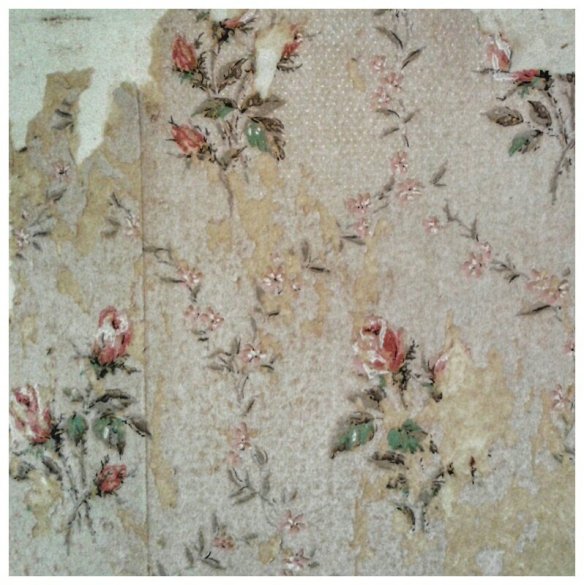 The first layer is off in the small bedroom revealing this 50’s style paper beneath. Before I paper over the good walls, I’m tempted to draw something onto the plaster in pencil. Somebody will find the drawings in a decade or two. Watch this space.

Here the sun sets on a satisfying day.

What a thoroughly well organised school Princethorpe is. They started this bronze practice from the school site and took rural routes to a campsite 10km away.

My group were enthusiastic and lively. Though likable, that led them to make some glaring navigation errors early on. I confess, I let them. It was obvious early on that they’d have the stamina to return and correct their mistakes which is what they actually did.

I probably would have made the same mistake at the age of 14. They followed a group in front who happened to be girls.

Their stamina, or lack of started to show after about 8km but the others urged them on regardless. Little time was wasted on rests. We did take time out searching for water which was eventually delivered by their own teachers..

This is my favourite part of DofE, navigation training. Near the finish, they were about to make another (small) error but I said “you’re making a mistake but I’m not going to tell you what it is“.

Notes for next time: my luggage scale is faulty; take a spare water bottle; wear thinner socks in hot weather.

The old techniques are coming back. Since my skills are rather rusty, I decided to buy base coat plaster and then layer skim coat over another day. That skim needs to be smooth and that’s the difficult part.

Once finished, I ventured into the loft. There is the largest wasps’ nest I have ever seen.

It’s about the size of a full rucksack, so around 40 litres. However you look at it, it’s a fine and beautiful object. I see no reason to remove it.

No activity at The Pond today. This is what I think happened: last week, there were 10 males at the pond. Waiting, they would occasionally say “gribbit”. My suggestion is that they were staking out the pond waiting for an egg laden female to arrive. 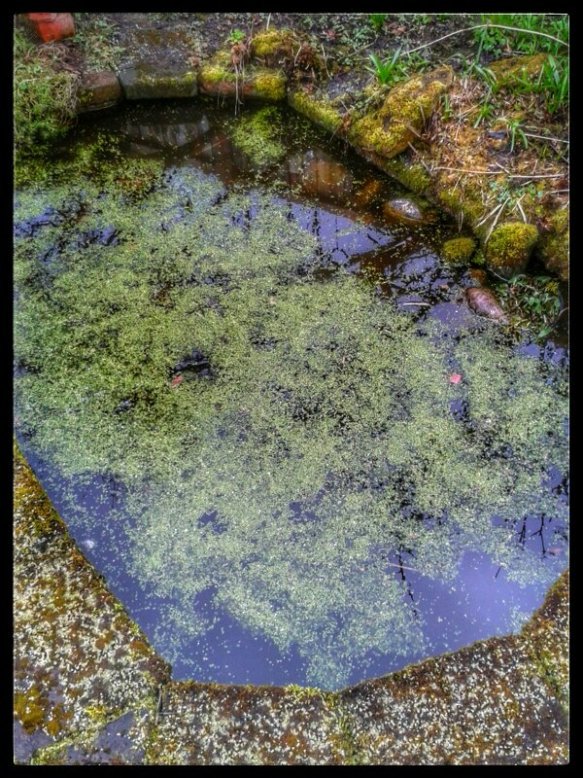 It must have happened because there is plenty of frog spawn in the water. I’ll miss them but there are fascinating treats to come- tadpoles and then tiny frogs. I will construct some log piles for their cover.